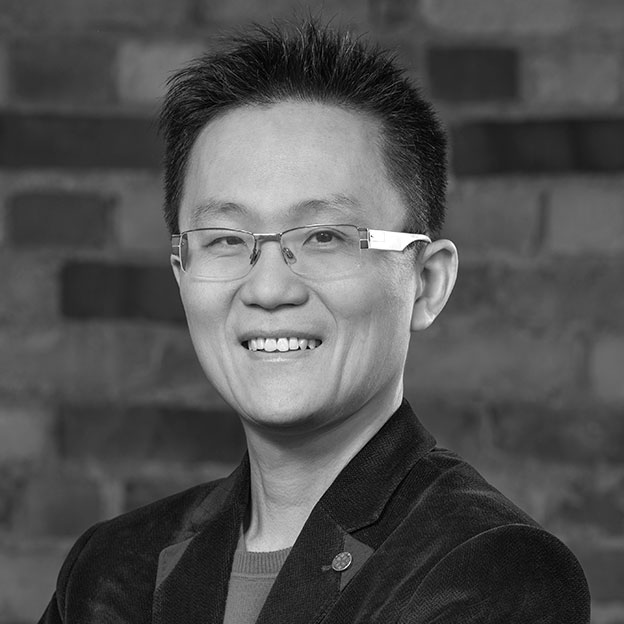 Allen Lau is a visionary serial entrepreneur, a leader in Canada’s tech community, and a sought-after speaker and authoritative voice on entrepreneurship, the innovation economy, and the benefits of a diverse workforce. As the CEO and co-founder of Toronto-based Wattpad, a global multi-platform entertainment company for original stories and leading social storytelling platform, Allen leads an international team with the inspiring vision to leverage groundbreaking technology to transform how entertainment is sourced and produced while empowering diverse voices.

Under Allen’s leadership, Wattpad has grown into a community of over 90 million people who have written more than a billion uploads on the platform. Thousands of Wattpad stories have been adapted for other platforms and gone on to become blockbuster movies and #1 Netflix hits, Emmy-nominated television series, and bestselling books around the world.

Wattpad has raised USD $120 million from top VCs in Silicon Valley, New York, Canada, and Asia. In 2021 the company was acquired by Naver, the South Korean internet conglomerate, in a transaction valued at more than USD $600 million.