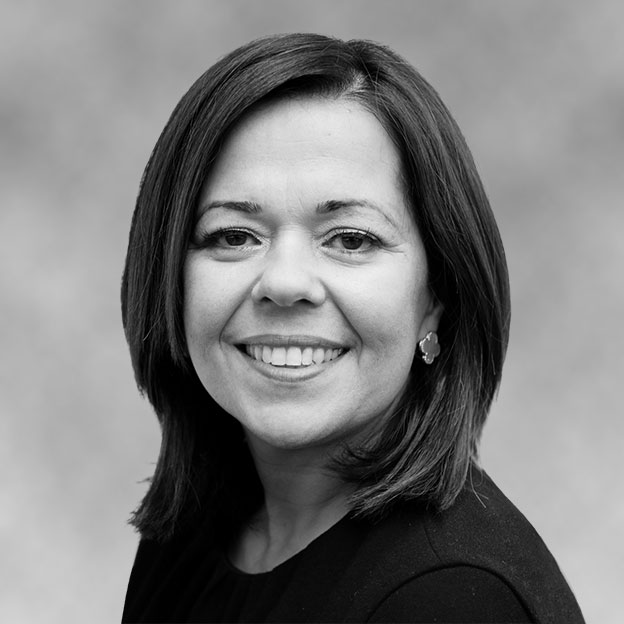 Ana P. Lopes, born in Lisbon, Portugal, is a Toronto-based social innovator and entrepreneur who has led numerous not-for-profit transformations with a focus on corporate governance and philanthropic strategy. She has worked for 25 years in senior positions in both the private and public sector and is Director of The Tapscott Group Inc., a privately-held think tank focusing on the digital revolution in business and society.

She is presently a Director at the Toronto Symphony Foundation, Community Food Centres Canada, and the Centre for Addiction and Mental Health Foundation (CAMHF). She is past Chair of CAMHF and the Toronto Symphony Orchestra Board of Directors. Ana has served on the Board of numerous organizations including The Writers’ Trust of Canada, the World Wide Web Foundation, Sunnybrook Health Sciences Centre Foundation, Women’s College Foundation, Trent University, and Business for the Arts. She is a Member of the International Portuguese Diaspora Council in Lisbon.

Ana holds a BA Hons. from the University of Toronto, has been the recipient of numerous awards including the Association of Fundraising Professionals (AFP) of Greater Toronto Fundraising Volunteer of the Year in 2009, and was listed as one of WXN 100 Most Powerful Women in Canada in December 2013. In 2014, the President of Portugal awarded Ms. Lopes the Order of Merit. She was awarded the Queen Elizabeth II Diamond Jubilee Medal and was made a Member of the Order of Canada in 2011.

She and her husband Don Tapscott share a passion for the arts. For the past three decades they have also collaborated alongside early pioneers in mental health and addiction research and services. They have endowed the Tapscott Chair in Schizophrenia Studies at the University of Toronto.