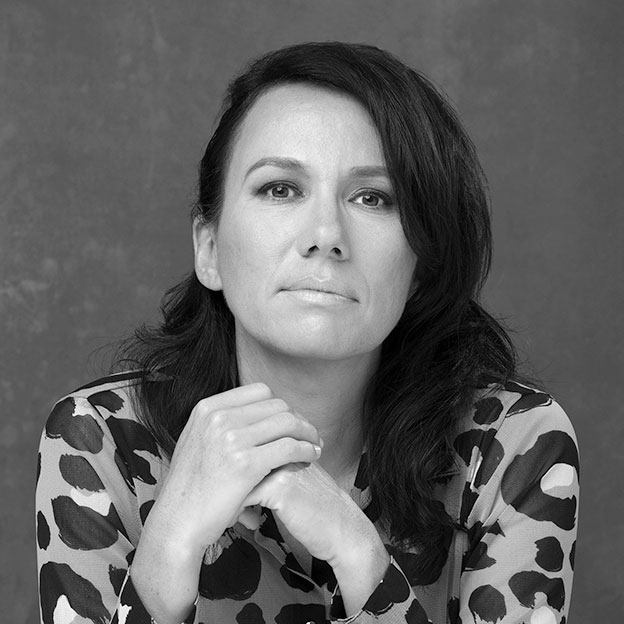 Danis Goulet is an award-winning writer and director. Her films have screened at festivals around the world including Berlinale, Sundance, MoMA and the Toronto International Film Festival (TIFF). She is a former programmer for TIFF and a former director of the imagineNATIVE Film + Media Arts Festival. She is an alumna of the National Screen Institute and the TIFF Filmmakers lab. She is a former board member for the Toronto Arts Council and the Images Festival. In 2018, she joined the Academy of Motion Picture Arts and Sciences.

Her debut feature, Night Raiders, premiered in the Panorama section of the 2021 Berlinale and was selected as a Gala Presentation at TIFF 2021 where Danis was recognized with a TIFF Tribute Award. She was also recently awarded the Directors Guild of Canada’s Discovery Award in 2021 and the film won the Grand Prix at the Festival du nouveau cinéma de Montréal. Danis is currently in post production on Ivy, a Netflix thriller. She is Cree/Metis, originally from La Ronge, Saskatchewan and now lives in Toronto.