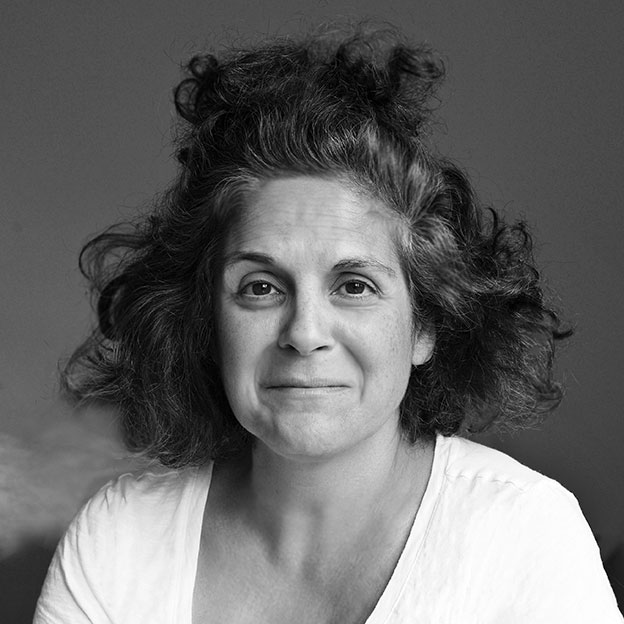 Jennifer Baichwal was born in Montréal and grew up in Victoria, British Columbia. She studied philosophy and theology at McGill University, receiving an MA in 1994.

Jennifer has been directing and producing documentaries for 25 years. Among other films, installations and lens-based projects, she has made 10 feature documentaries which have played all over the world and won multiple awards nationally and internationally.

Jennifer has taught film at the undergraduate and graduate level at York University. She has given workshops and lectures at a number of institutions (UC Santa Barbara, Bowdoin College, McGill University, among others). She sits on the board of Swim Drink Fish Canada, and has been a Director of the Board of the Toronto International Film Festival since 2016.