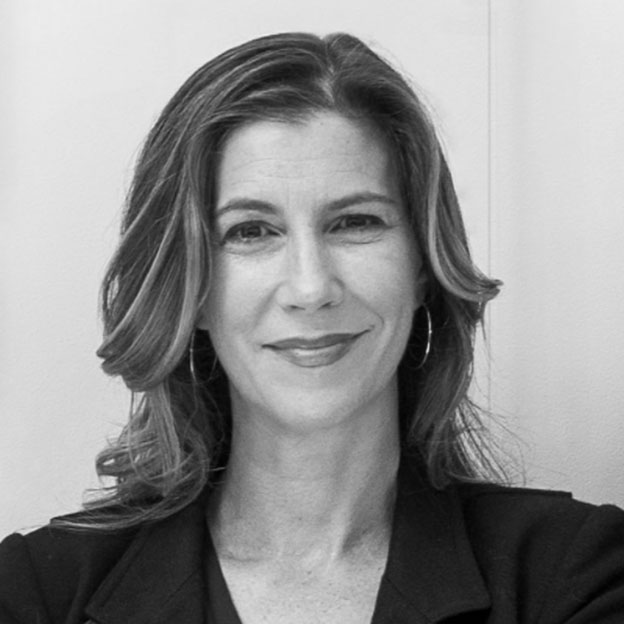 Prior to Elevation, Laurie was Executive Vice President at Entertainment One, following the purchase of Alliance Films. She had joined Alliance as Executive Vice President when they purchased Maple Pictures in August 2011. Laurie had been Co-President and Co-Founder of Maple Pictures from April 2005 until the sale to Alliance. Before founding Maple, Laurie was Senior Vice President of Business & Legal Affairs for Lionsgate from 1997 to 2005, where she oversaw legal for production, distribution and corporate matters. She sat on the board of directors of Lionsgate from 2005 to 2010. Laurie received her law degree from the University of Toronto Faculty of Law and was Adjunct Professor of Entertainment Law at Western Law. In 2010 was the recipient of the WIFT Outstanding Achievement Award and in June 2017 she became a member of the Academy of Motion Picture Arts and Sciences.