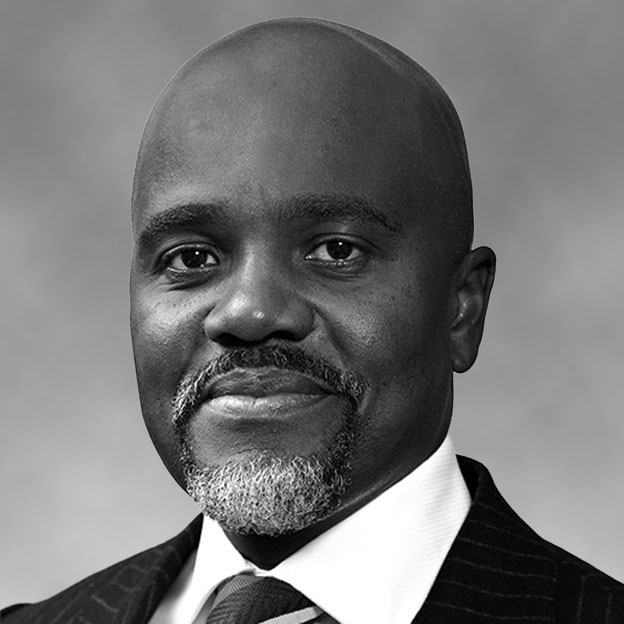 Wes Hall is an established innovator, entrepreneur, and philanthropist. As Executive Chairman and Founder of Kingsdale Advisors, he has been repeatedly named one of Canada’s most powerful people by The Globe and Mail, Canadian Business, Toronto Life, and Maclean’s. He is also the owner of QM Environmental, a leading environmental and industrial services provider; Titan Supply, a top manufacturer and distributor of rigging and wear products serving industries in the oil and gas, construction, and transportation sectors; and Harbor Club hotel, Curio Collection by Hilton, one of St. Lucia’s premier resorts. In 2020, Wes was also appointed to the Ontario government’s Capital Markets Modernization Task Force, an advisory group of experts tasked to review and modernize the province’s capital market regulations. Now, Wes has become the face of hope and opportunity for millions of people who look just like him. You can find Wes on the upcoming 16th season of CBC’s Dragons Den as the first Black panellist, who will make an impact and conscious effort to award opportunities to up and coming BIPOC entrepreneurs.

Wes is also known for his generosity, leveraging his business success to benefit others with a number of impactful charitable initiatives. He is Founder and Chairman of the Canadian Council of Business Leaders Against Anti-Black Systemic Racism and the BlackNorth Initiative, committed to the removal of anti-Black systemic barriers negatively affecting the lives of Black Canadians.

Wes also serves as a board member of the SickKids Foundation, Pathways to Education, The Black Academy, and is a Member of the Board of Governors at Huron University. He has changed the lives of thousands of children in the Caribbean and Canada, donating both his money and time. Wes is the recipient of the International Association of Business Communicators’ (Toronto) 2020 Communicator of the Year Award, and has received an honorary doctorate (2017) as well as the Vice Chancellor’s Award (2015), both from the University of the West Indies.