Film has the power to transform the way we see the world. But not every story gets told.

TIFF is launching the Every Story fund to promote diversity, equity, inclusion, and belonging in film by:


To promote diversity, equity, inclusion, and belonging in film, TIFF will:

CHALLENGE the status quo by identifying and addressing barriers upheld by prevailing industry practices and attitudes, and by fostering intentional conversations and commitments to diversity and inclusion.

CELEBRATE diverse storytellers and build inclusive audiences by increasing representation in TIFF film programming, by removing barriers to public participation, and by building strong ties with community partners and their audiences.

CREATE opportunities to directly support creators who are Black, Indigenous, people of colour, 2SLGBTQ+, women, and/or from other equity-seeking groups and their projects by expanding talent development programs, alumni programming, and career development opportunities.

TIFF is honouring the legacies of Viola Desmond and Wanda Robson, and showing our thanks to civil rights activists in Canada and in film. 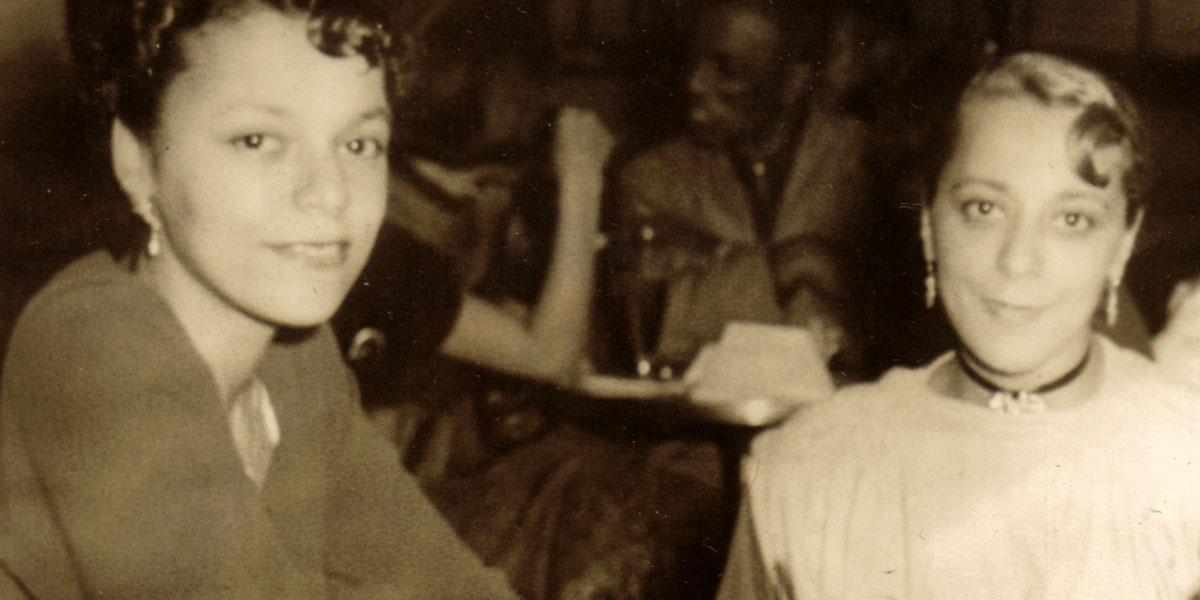 In 1946, 32-year-old businesswoman Viola Desmond bought a ticket to a film at the Roseland Theatre in New Glasgow, Nova Scotia. She chose a floor seat, unaware of the cinema’s unwritten policy that they were reserved for white patrons, and that Black moviegoers were relegated to the balcony.

When an usher asked her to move, Viola refused, taking an historic stand against racial discrimination. She was physically removed from the theatre, arrested, jailed overnight, and fined $26. Charged with tax evasion of one cent, she was never informed of her right to legal representation.

Viola’s protest received little national attention at the time, and the charges against her went unpardoned in her lifetime. It wasn’t until her youngest sister, Wanda Robson, was in her seventies that Desmond’s story of courage was brought to light. Because of Wanda’s activism, her sister’s story inspired many people throughout Canada to take up the fight against anti-Black racism.

TIFF is proud to announce that in recognition of Viola’s historic stand against racial segregation in a movie theatre, TIFF will name Cinema 1, our largest — and only theatre with a balcony — the Viola Desmond Cinema. The official unveiling of the cinema name will take place at a future date. TIFF is also honouring both Viola and Wanda by dedicating two special seats to them in this cinema as a symbol of their heroism.

TIFF will work with community partners and stakeholders to showcase and support Black Women creators, invest in audience diversification initiatives, and continue the commemoration of Viola and Wanda.

To continue Viola and Wanda’s legacy, TIFF is committed to raising $2 million with a special campaign in their honour. The campaign will be part of TIFF’s Every Story fund, which champions diversity, equity, inclusion, and belonging in film.